Welcome to the Department of Air and Space Force Science

Welcome to Longhorn Airman Country!  Our mission at AFROTC Detachment 825 is to develop high-impact officers ready and motivated to lead and serve in our nation’s Air Force and Space Force…Inspire, Educate, Train. 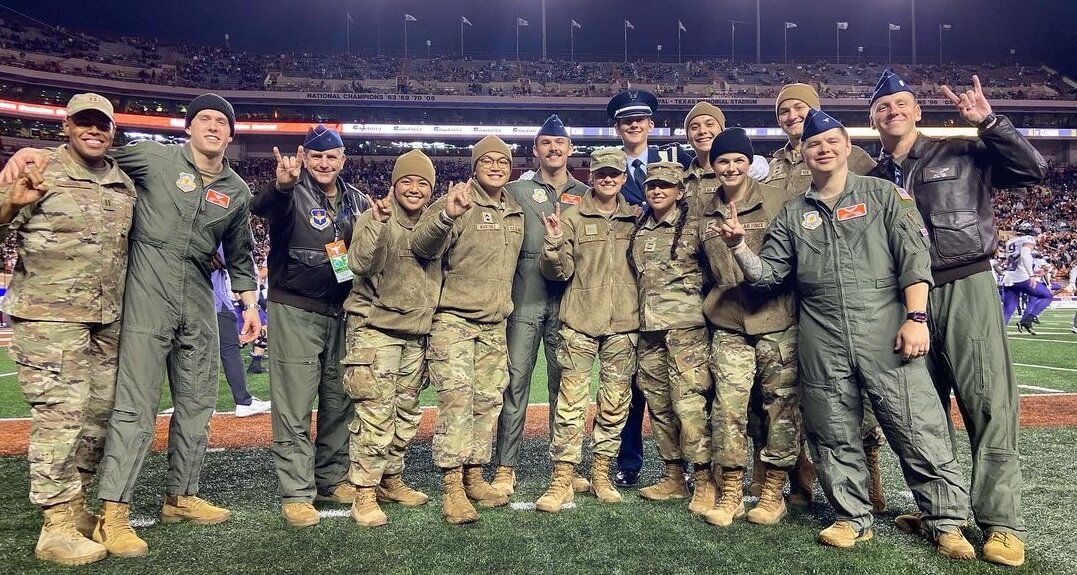 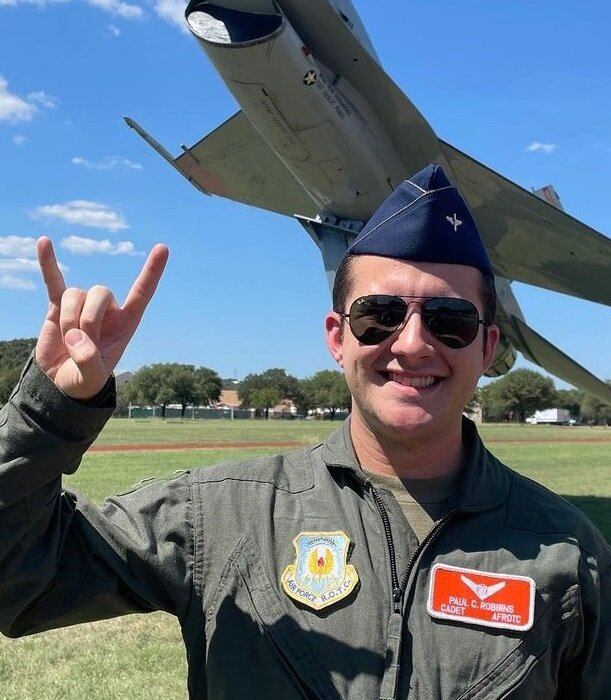 As a cadet in AFROTC, you will be working towards a commission as a second lieutenant in the United States Air Force or the United States Space Force, perfecting the leadership skills you will need to be a successful officer while you earn your college degree.

We don’t just commission second lieutenants, we ensure they are ready for takeoff as leaders in the world’s best Air Force and Space Force. The journey is not an easy one, but it leads to one of the most rewarding careers in the world. Are you up for the challenge?

Student at a nearby college? You can likely join AFROTC at UT Austin and still attend your college full time! 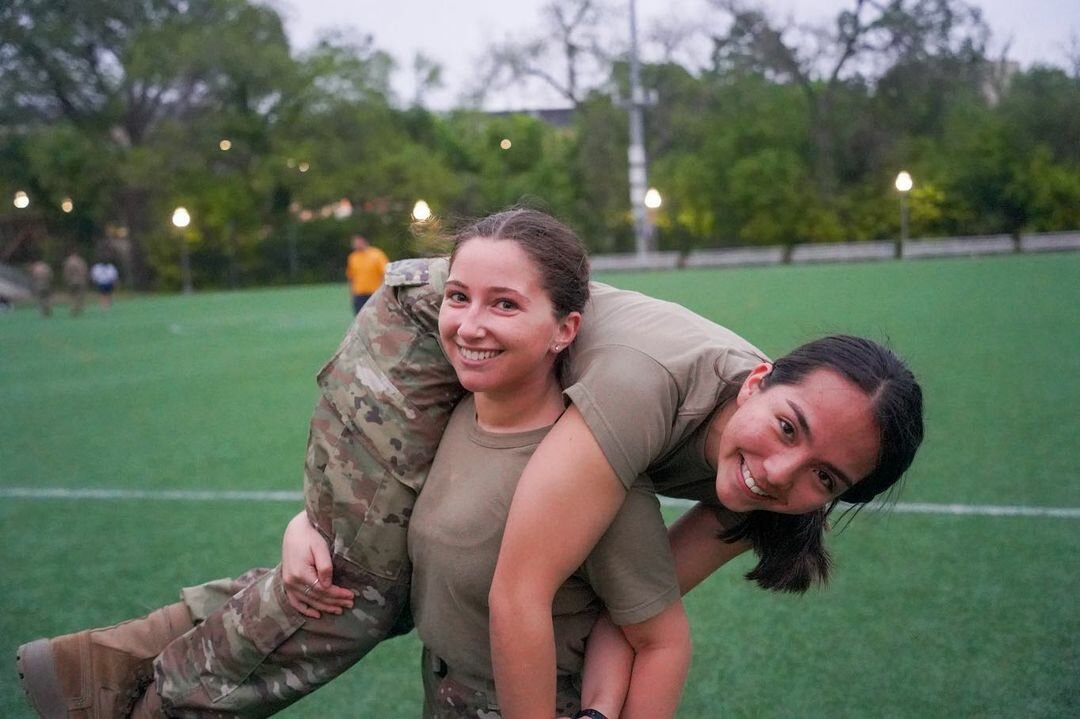 What is DET 825?
For a closed caption version, click here.

The first step is often the hardest on a new journey.  We are here to support you with whatever your goals are with AFROTC. 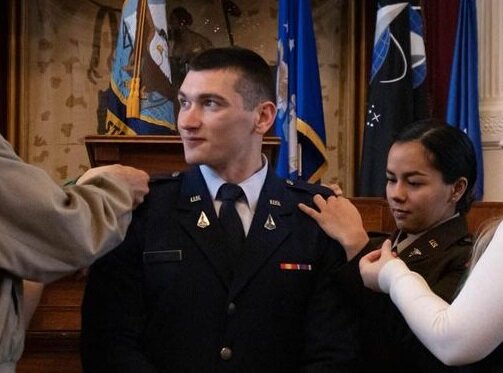 Please visit the official United States Air Force, United States Space Force, Holm Center, and Air Force ROTC, web sites for more information about the USAF, USSF, and our officer candidate training programs. Contact us if you have questions or would like to stop by for a visit.