Spanish is the second-most spoken language in the world (after Mandarin Chinese), with more than 437 million speakers.

Note that the Spanish and Portuguese major isn't just for activities abroad. The Spanish-speaking population in Texas is growing every day, with an estimated 7 million people who speak Spanish in the home (approximately 29% of the state's population).

The most common first employment paths with the major are in Education and Translation and Interpretation. 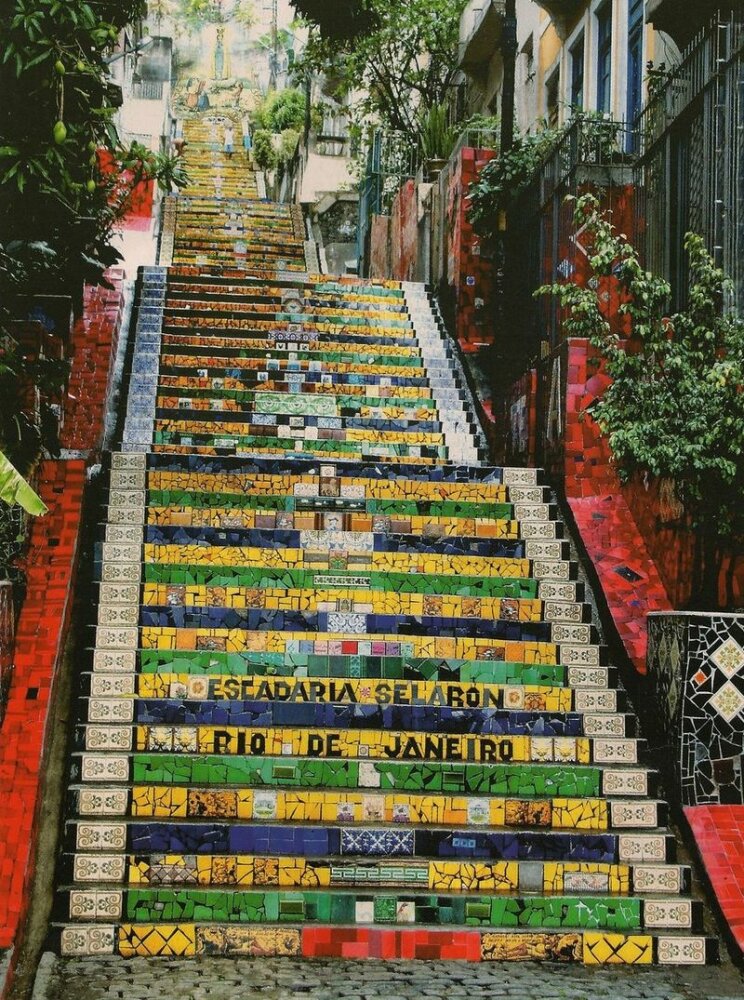 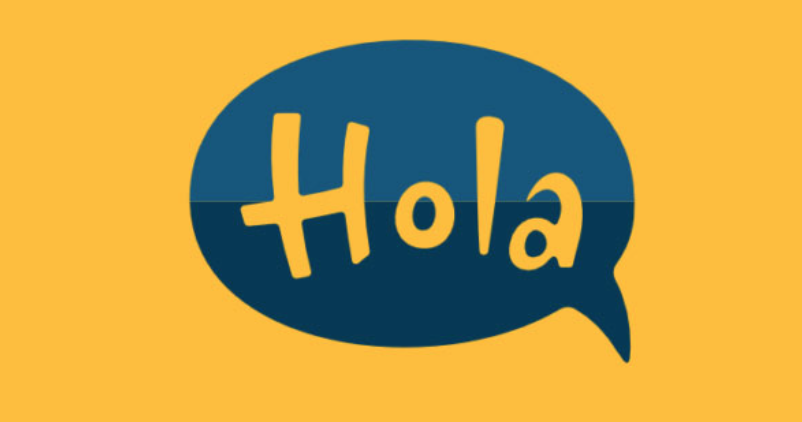 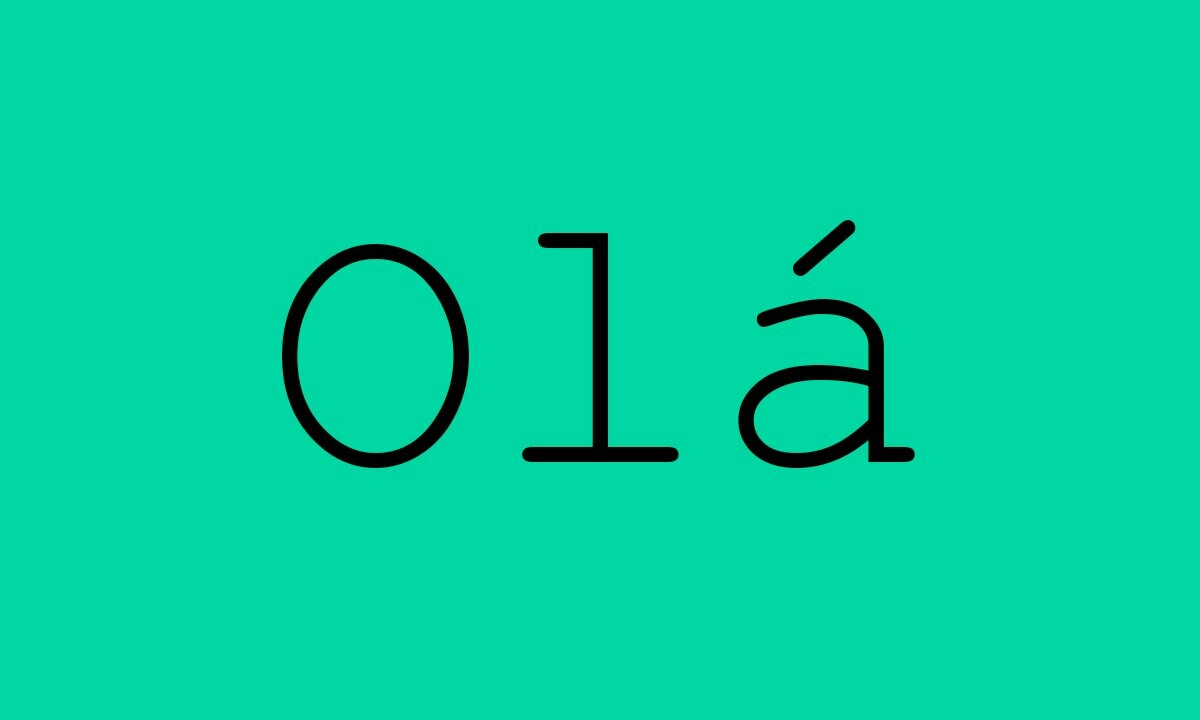 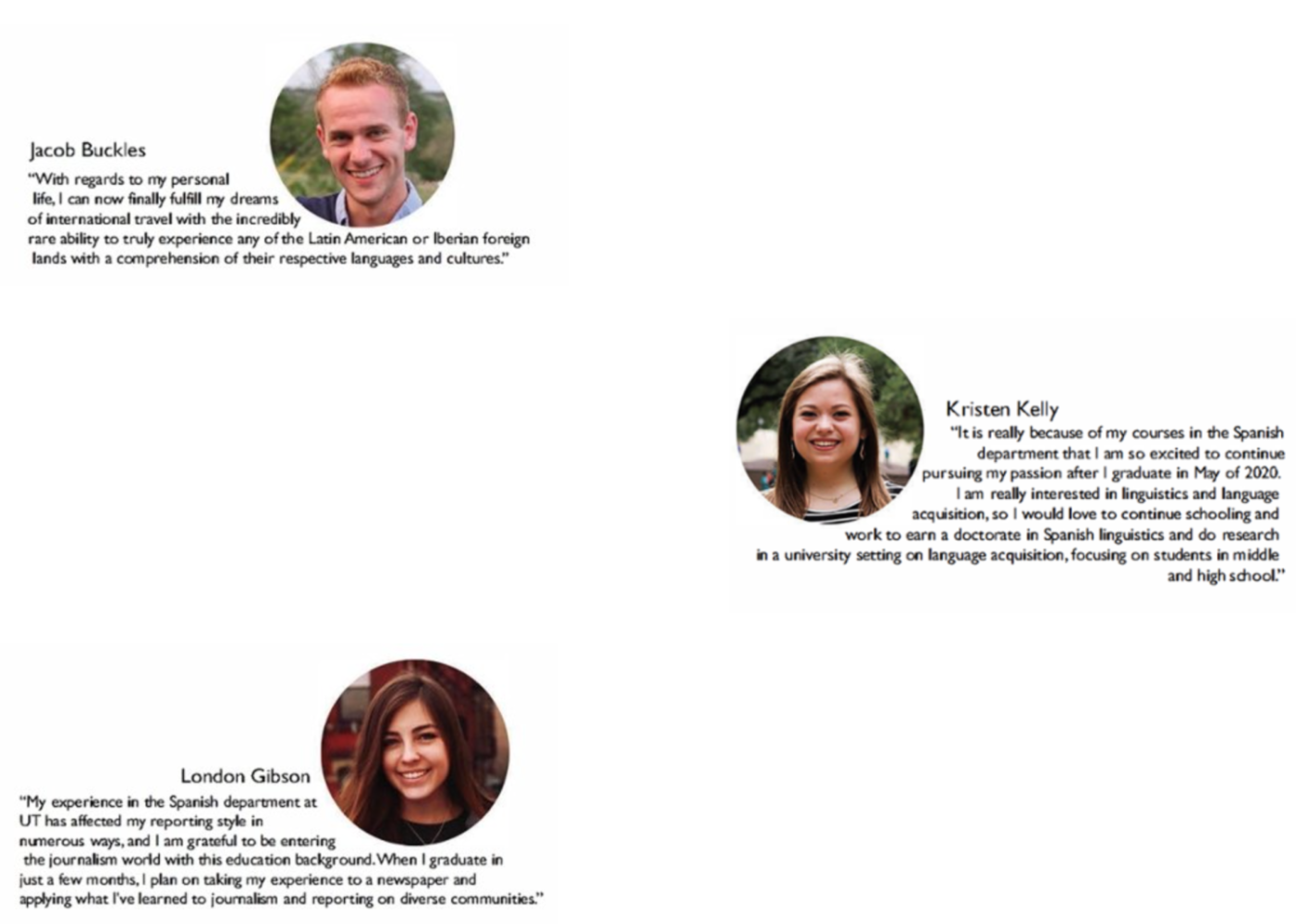 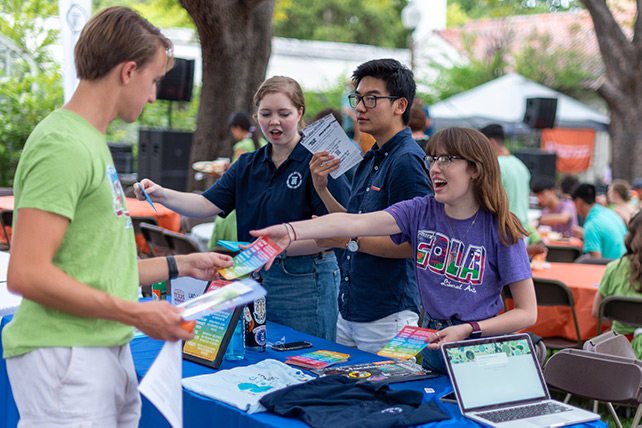